Need to get pre-qualified for a home loan? click to get started! ✕ 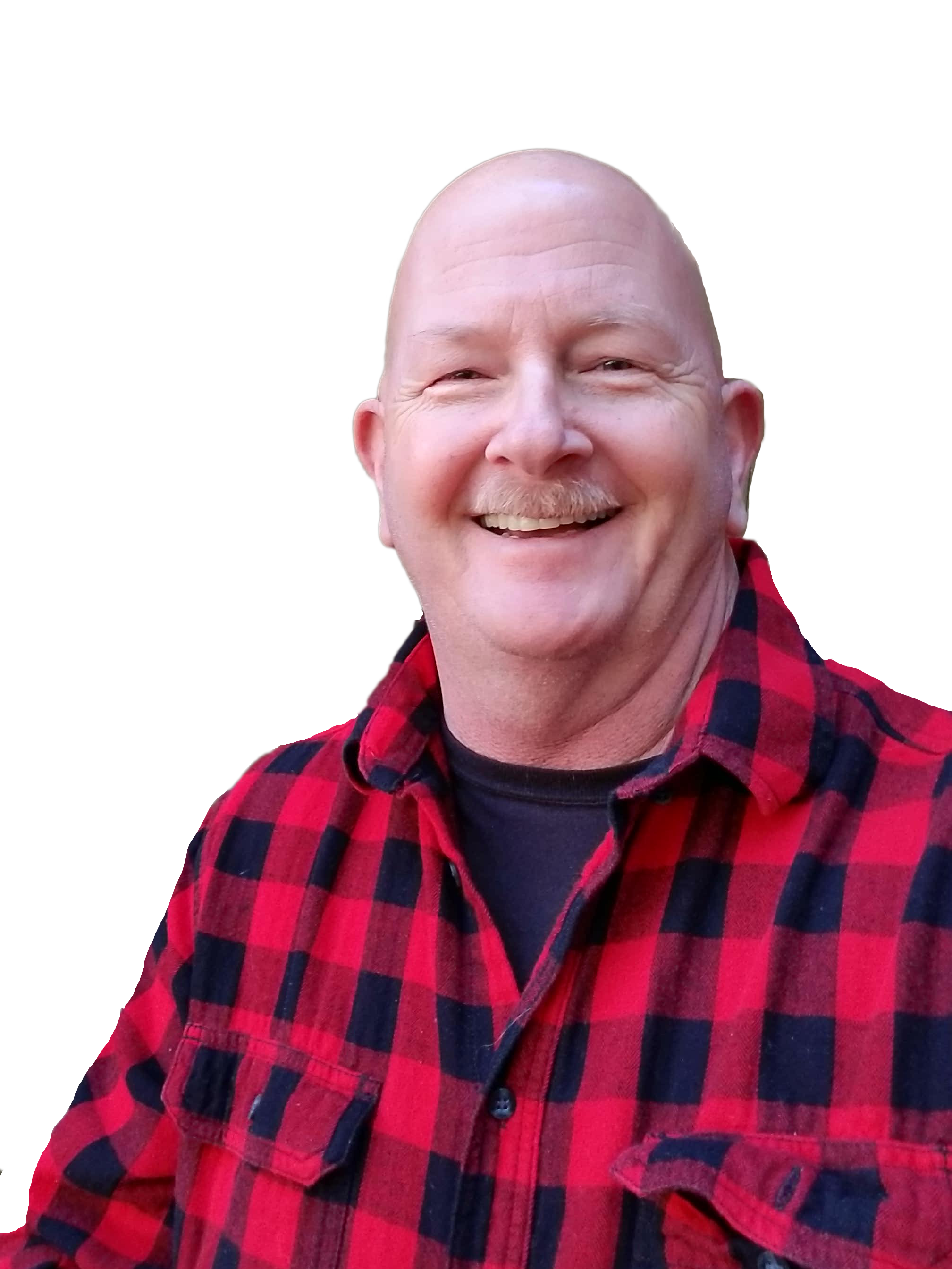 Steve Noga, known as "The Land Man", is from a large working-class family and grew up in the heart of the Finger Lakes Wine Region of Central New York.

He is retired US Army (DAV) who has served in both the US Military Police & the Adjutant General Corps. Steve was Awarded the Army's Meritorious Service Medal (MSM) for his exemplary military service during Desert Shield/Desert Storm, which is the 2nd highest military award given during "Peace Time", before the government acknowledged that it was an actual war.

As an amateur photographer, outdoorsman & conservationist, Steve prefers to photograph his own listings and has an eye for that unique shot. He's often outdoors exercising his 4 Weimaraner rescue dogs. Steve's also active with Tarheel Weimaraner Rescue as a foster parent and rescue relay driver. Besides a LOVE for the land, he has a passion for history and Historic Preservation.

Steve’s introduction into Real Estate started in June 2001 when he and his partner were left homeless with 6 dogs. In March 2002 he licensed through O'Brien Realty “The Best of Southern Maryland”. Steve cast a wide net and quickly Land and Residential Real Estate became his specialties on the Chesapeake Bay. He never wanted his clients to go through the atrocities he did, he’s always put his clients first and justly his rewards have followed.

In 2005 an opportunity presented itself for Steve to move his family to the Yadkin Valley Wine region. Quikly Steve planted his roots and became an expert in a fast growing market neglected by most. In his first full year at the region's largest brokerage, Steve, a Yankee in the Bible Belt, became the only male in the Top 5 Producers for Wilkes County.

Steve brings a wealth of real estate knowledge and land expertise. He’s one of the 5 registered Realtor Land Consultants in the Asheville directory and will receive his Accreditations from the REALTOR Land Institute in June of 2021. His Land Service Specialties are: 1031 Exchanges, Acquisition/Disposition, Buyer Representation, Development/Redevelopment, Highest and Best Use, Farms, Large Tract Land and Primary, Weekend & Luxury Homes. He's got a special place in his heart for Veterans and has ample experience with VA Loans.

As a REALTOR, Steve has been awarded numerous awards beginning with Southern Maryland's "Rookie of the Year" in 2003. In the most recent years, he and the Team have been awarded Movement Mortgages’ Top 100 REALTOR’s out of more than 2,000 brokers in the Land of the Sky Association of REALTORs, as well as the Top 3 Team Overall. In 2020 Zillow has awarded the team “Best Of Zillow” for their responsiveness.

He maintains over 50 Land listings and is an expert at helping sellers and buyers achieve the highest and best use of the land. He can assist in home placement, the best way to subdivide a piece of land and maximize the resources available. He has excellent reviews in both Zillow and Google as an expert land salesperson

Buying OR Selling, Steve is ALWAYS…

"Moving Our Mountains One Sale At A Time!"

BACK ON MARKET! Request your copy of the 40+ Mile Layered Mountain Views from the Governors WNC Residence, Mt Pisgah into the Great Smokies! VIRTUAL TOUR! The Old Roadbed...

Ask an agent to Go-N-Show! Walnut Creek Preserve is an established 25 parcel, 500+ acre gated equestrian community, nestled on 2,100+ acres of forest & pastureland in the...

Exemplary & Enchanting Unobstructed Southern Views of Downtown Asheville & Mount Pisgah. If you are looking for panoramic views of downtown, THIS Fox Trails property is f...

Put your money into the house, not the basement. VIRTUAL TOUR. This build-able, gently-sloped “Mountain Flat” wooded lot has a babbling brook & granite outcroppings. 3480...

“The data relating to real estate on this website derive in part from the Internet Data Exchange program. Brokers make an effort to deliver accurate information, but buyers should independently verify any information on which they will rely in a transaction. All properties are subject to prior sale, change or withdrawal. Neither Real Estate Company nor any listing broker shall be responsible for any typographical errors, misinformation, or misprints, and they shall be held totally harmless from any damages arising from reliance upon this data. This data is provided exclusively for consumers’ personal, non-commercial use and may not be used for any purpose other than to identify prospective properties they may be interested in purchasing. © 2021 Carolina Multiple Listing Services, Inc.”